I’ve been puzzling recently, over why breakfast radio promotional photographs look so similar.

The thought was stirred by a friend of mine and former radio person, Steve Davis.

He shared a montage of radio show promo shots drawn from one issue of the industry newsletter, Radioinfo. 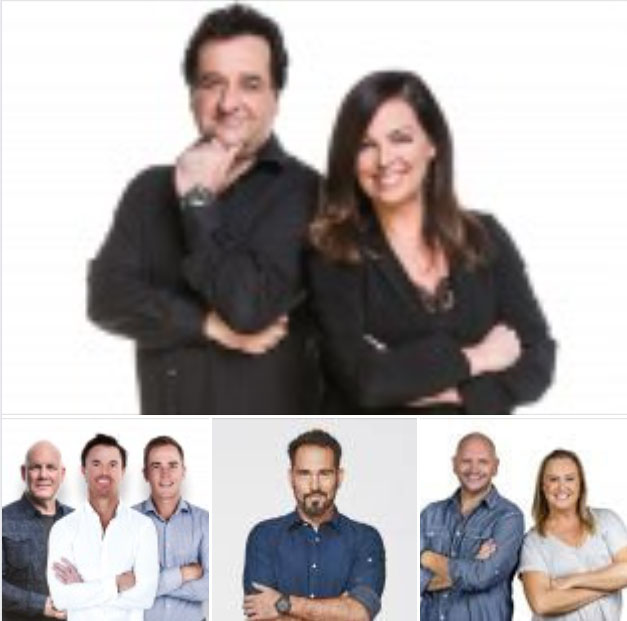 Despite the images all being rather pixelated, do you see what Steve saw?

The announcers are all folding their arm on a white background.

When he shared this image in a private, radio industry Facebook group, it received many interesting comments:

Intriguingly, as a side note, it seems some stations DO still use the headphone shots, as per this one from an old Mix102.3 story. 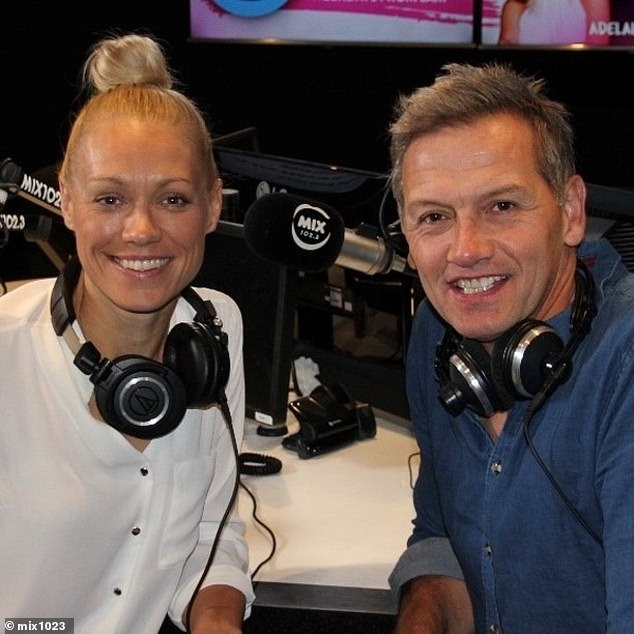 However, when I reflected on this collection of photos using MBA Thinking, I was trying to decode the rationale behind the similarity.

And then it struck me!

White backgrounds make for easier substitution when talent moves on

I recall Steve telling me once that it is a fact of media life that you’re “only as good as your last shift”.

As such, most people in radio and television keep their options open by always having a side job.

For example, Cosi (who was recently granted an honorary MBA) from SAFM has a magazine TV show, South Aussie With Cosi, and Lehmo does stand up comedy.

But my MBA Thinking drew upon my understanding of Operations and Logistics, and I saw the genius.

With personalities on a white background, it makes it faster, easier, and cheaper to swap their heads.

Not only does it make website updates fast and cheap, the cost to add a small sticker of a new person’s face over an existing billboard is a fraction of the cost of replacing an ad.

Now you see Lehmo at SAFM. 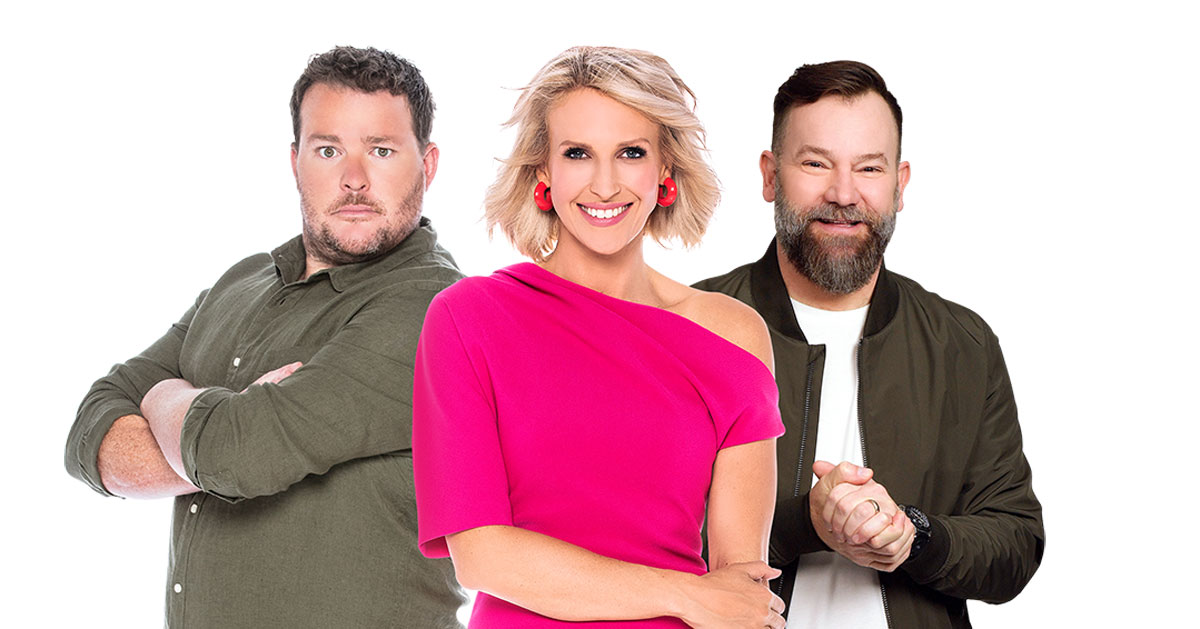 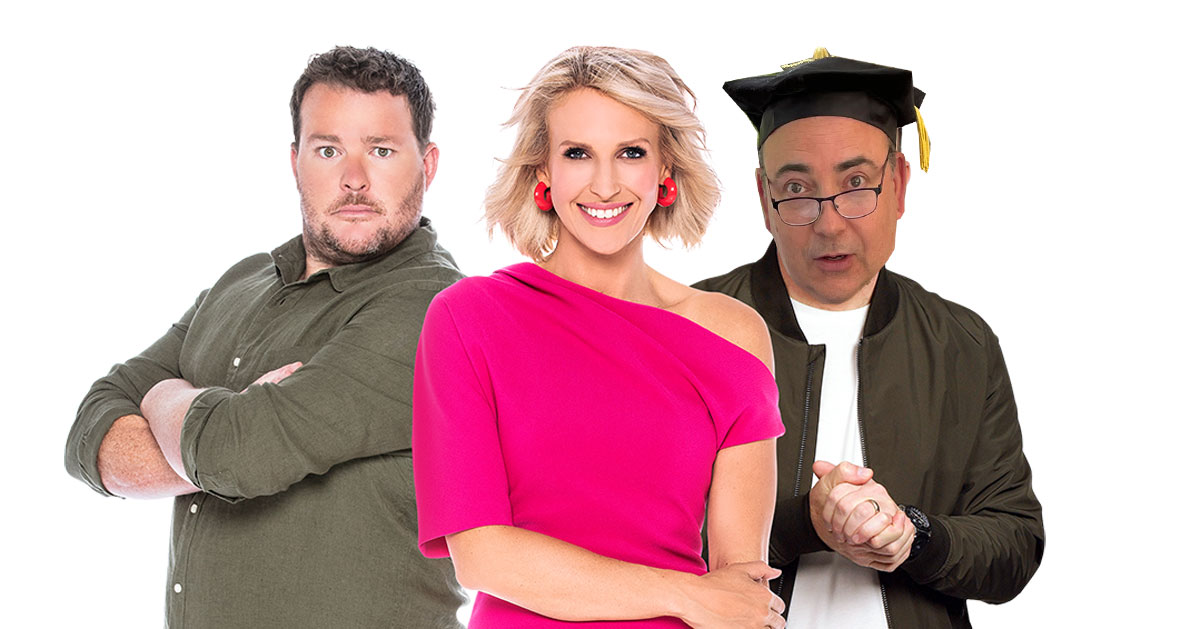 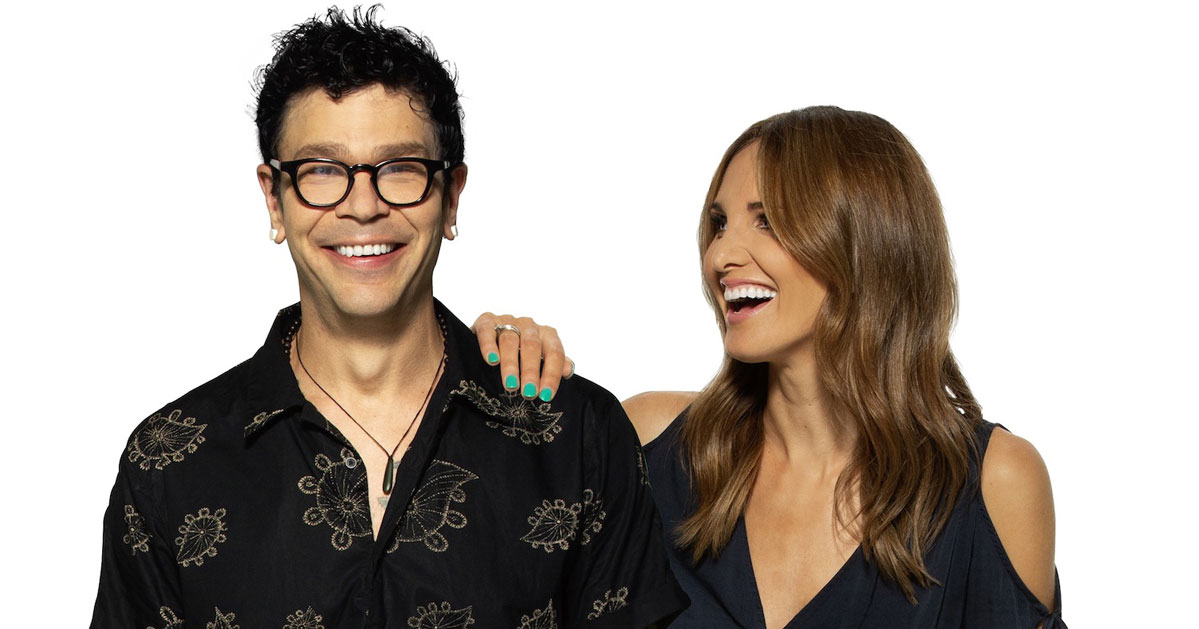 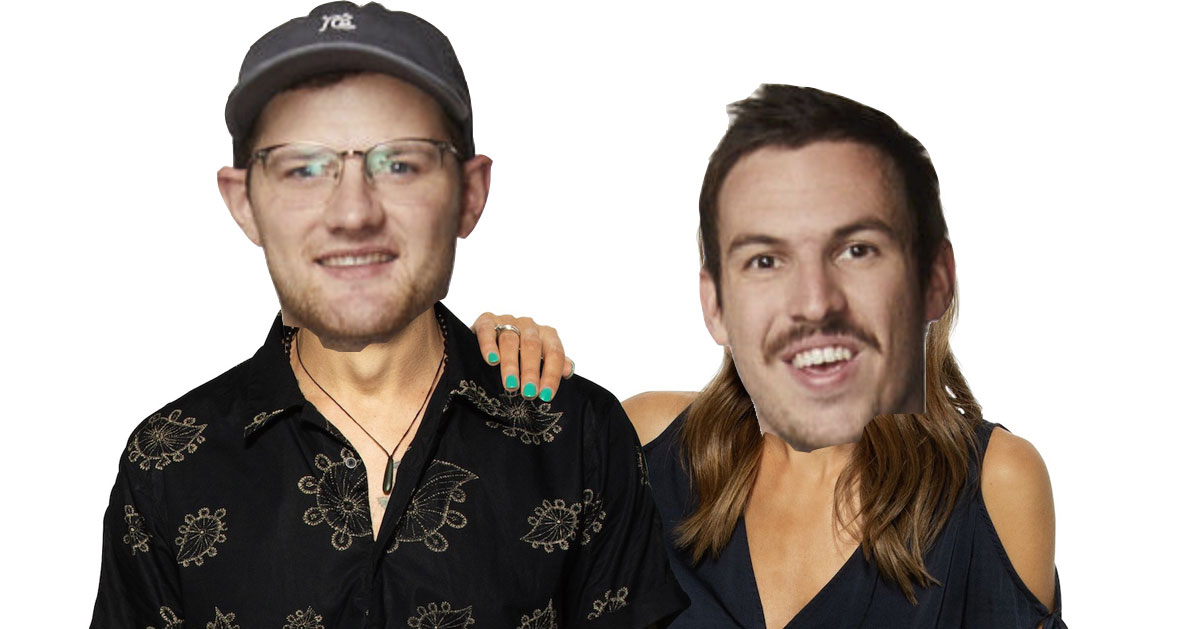 Now, I admit I am not good with Photoshop but I think you can see the point.

When you apply MBA Thinking, you can make something expensive become much cheaper very quickly.

And you can earn your MBA just by coming to see me during the Adelaide Fringe. Enrol now for A Lunchtime MBA, come for lunch, leave with an MBA. Now that’s worth tuning in for!

PS I am available to add MBA Thinking to any radio show in South Australia!